Is This the Right Solution to a Healthier Life? 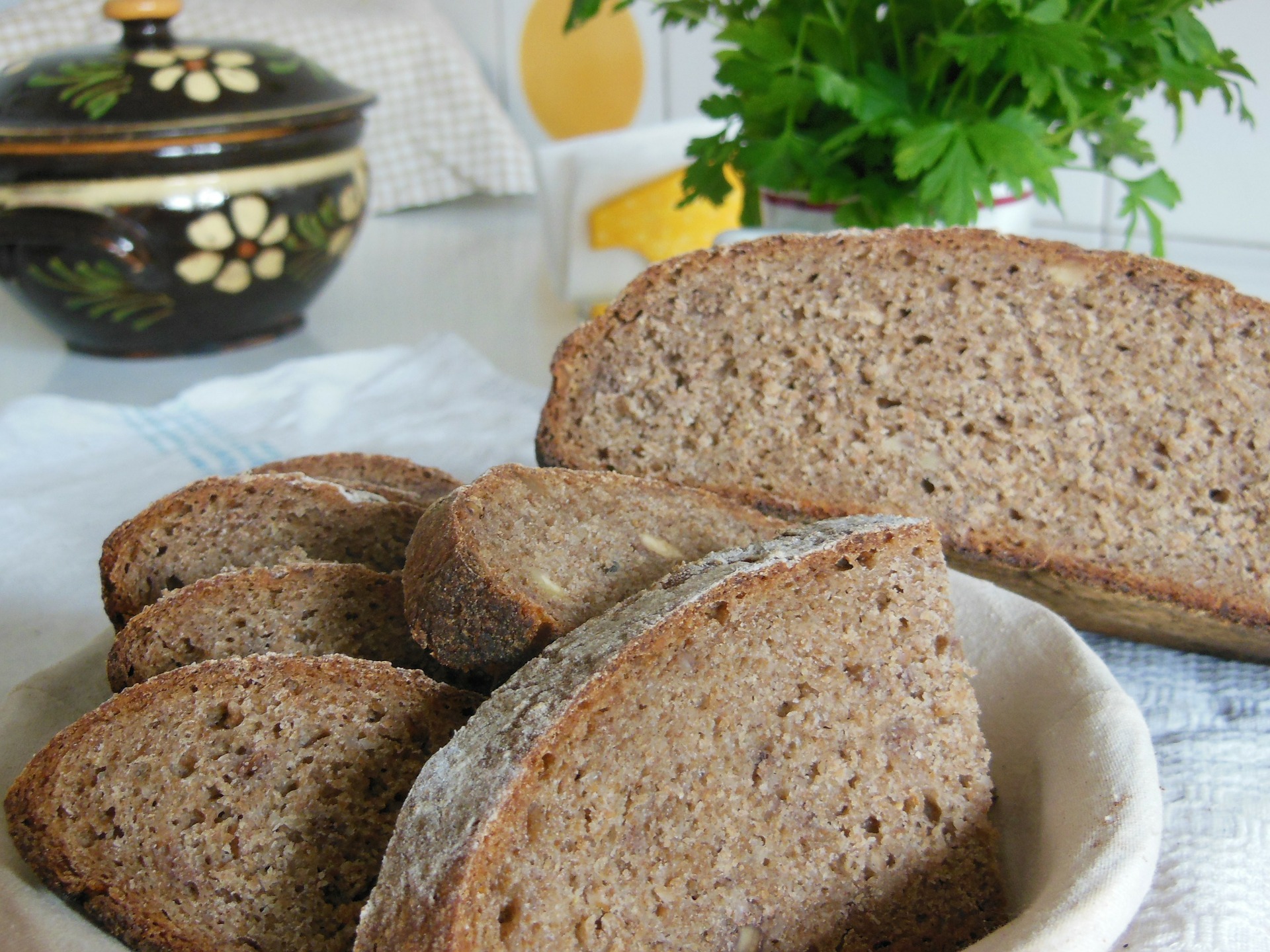 Today, we tend to see more products that are labeled Gluten-free. Some of us consider them as healthier options, but not all of us know exactly what gluten is and what it means to our diet. There are several facts that should help us understand the meanings of food labels regarding gluten when we are out grocery shopping.

Gluten is categorized under several different types of food additives, such as dough conditioner, nutrient, stabilizer, texturizer, and thickener. Gluten is the composite of gliadin and a glutelin that make up about 80% of the protein in wheat. It is found in various grass-related grains as a combined form of starch with the water-soluble protein albumen. In simple terms, it is a protein compound found in wheat, barley, rye, and other grains. 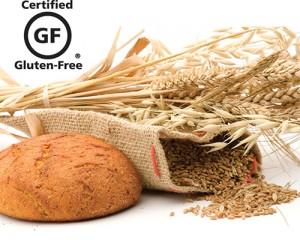 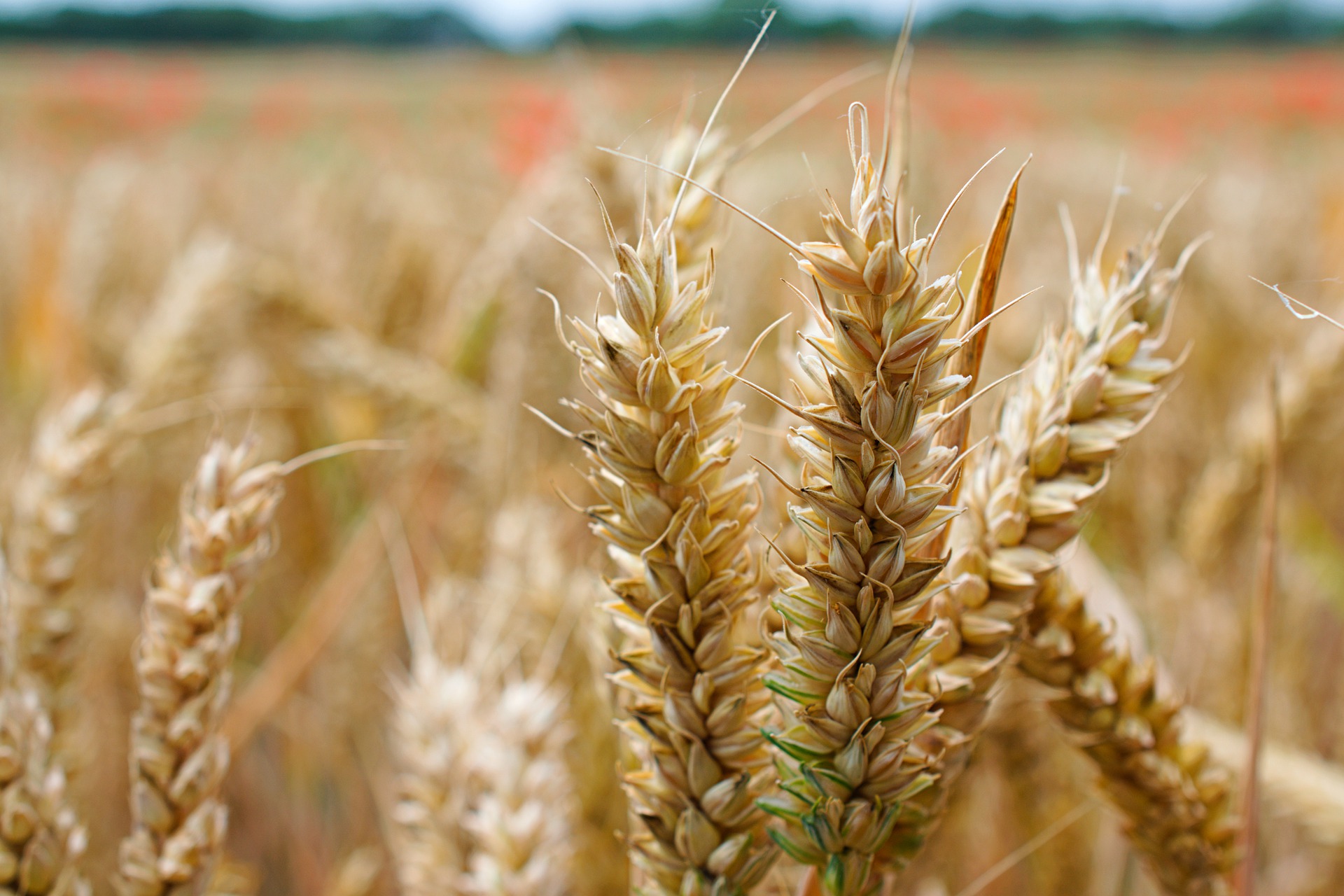 The main effects of gluten when added to foods are the sticky and chewy texture and retained structure. The easiest example to illustrate what gluten does is in bread-making; the shape of bread rises during the baking process, and it stays in the same shape while having a chewy texture. Generally, if the flour contains more refined gluten, the gluten forms more strands and cross-links during the baking process and produces products that are chewier. Thus, certain products, such as pizza and bagels, offer chewier textures than, say, pastry products by using more refined gluten. This type of bread flour is called hard wheat while pastries with lower gluten are made from soft wheat. Other common foods that contain gluten are cookies, candy, gum, fried foods, dairy, and some condiments such as soy sauce, ketchup, and mustard [1,2].

It seems gluten is quite commonly found in our daily foods. Why then do some food products avoid gluten and emphasize being Gluten-free in their labeling? The issue was raised when celiac disease came into public attention. Celiac disease is a digestive disease. People who suffer from it are intolerant to gluten. When they eat foods that contain gluten, their immune system reacts and attacks the small intestine. Eventually, the lining of the intestine becomes so damaged that it cannot absorb any nutrients from food. According to the National Institute of Health (NIH), about 1 percent of the United States population has celiac disease [3]. For other countries like Germany, Italy, Spain, and Brazil, less than 0.2% suffers from celiac disease. On the other hand, Mexico seems to have the highest percentage of the population with celiac disease (2.6%) [4]. It is thought that some people who do not necessarily have celiac disease might still be intolerable to gluten. As such awareness grew, people with either celiac disease or gluten intolerance began to seek alternative options to protect their diet, and as a result many food manufacturers began to produce and offer gluten-free foods.

However, gluten-free foods are not clearly explained to the public. In the United States, the FDA is still under the process of establishing the legal definition of gluten-free [5]. Two main methods to produce gluten-free foods can be considered. The first method is by choosing ingredients that give similar effects but do not have gluten, such as maize, potatoes, and rice. The other method is using special treatment to remove the gluten compound from wheat. One of the common methods to remove gluten is to separate it from flour. First, kneading flour yields a dough, and applying certain agitation forces to the dough forces gluten to coagulate and separate from the starch. However, it is almost impossible to remove all wheat gluten with the existing methods, and many manufacturers are still confused on how much gluten can remain and still be considered gluten-free. Currently, the only international standard, called Codex Alimentarius, provides a general standard, allowing the label gluten-free for products with less than 200 ppm of gluten [1]. 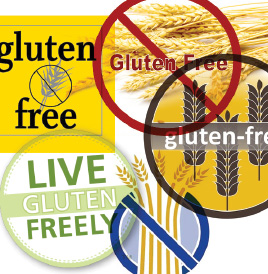 The trend of today’s society seems to take the awareness of celiac disease further into a form of paranoiac concern of a specific protein compound found in wheat. Many related articles claim that there is even a spectrum of gluten intolerance, with celiac disease on one end, and suggests that every one of us may fall on that spectrum. However, there is no current medical diagnosis available that could prove such a claim [6]. Before limiting our dietary options, we should question whether we are too quickly judging a compound that is not yet entirely proven to be harmful. In other words, instead of limiting ourselves to follow one single diet, we consider our everyday diet and lifestyle as a whole to find the true answer to a healthier life. After all, it is up to us to control our own body, and not the other way around.